BtoB buyers are consumers too. They don’t want to struggle to understand what you offer. They want solutions that make their lives better. Through research, we uncover insights that guide the creation of messages and brands that are simple enough to be remembered with a smile and a promise. 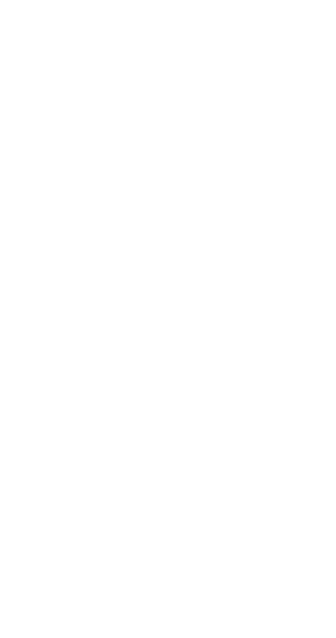 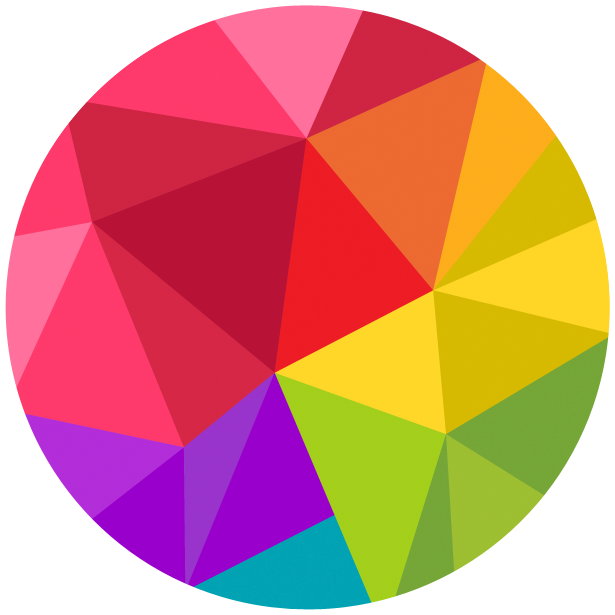 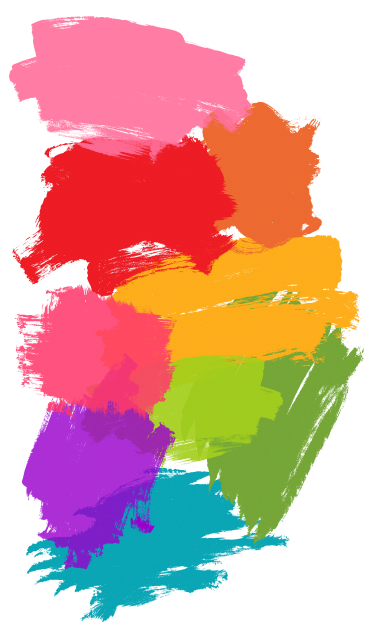 We actually “get” technical offerings. That’s because one of our founders is an entrepreneurial engineer. We tell your story so that it comes alive and is loved by customers. That’s because one of our founders is a creative strategist. We’ll make your story come alive, even for folks who aren’t technical.
Because we have the mind of an engineer and the soul of an artist.

We work better because we’re
not an agency.

We’re a network of experienced strategic and creative leaders who come from the best agencies across the country. And we’ve been set free of the constraints, costs and processes that make the typical agency model slow and expensive. That means we can do what helps our clients the most, in ways that make the most sense. And we do it more efficiently and effectively than any other agency can.

Tom Fornoff is a business and marketing strategist specializing in helping companies define the path that helps them achieve their goals. Tom began his technology-focused B2B marketing career with IBM in product marketing and channels and sales enablement roles. Since then, Tom has held numerous VP-level marketing, business development, strategy, and agency management positions, including tenures with frog design, Oracle, Sapient, and Tocquigny. Drawing on extensive client and agency experience, Tom has a comprehensive understanding of the business, operational, market, and organizational drivers of corporate decision makers and their B2B customers. Past clients include AT&T, CITGO, Dell, JPMorgan Chase, Teradata, USAA, and numerous emerging growth companies.

Tom earned an engineering degree from Rice University and an MBA from Columbia University. He is a competitive open water swimmer and an avid reader.

Yvonne Tocquigny manages creative brand strategy, messaging, and marketing implementation for YTBG. A nationally respected branding specialist, Yvonne was recently named to FierceCMO’s annual list of “Women to Watch” in B2B marketing. She was the founder and CEO of Tocquigny, an internationally recognized digital advertising agency, which she sold in 2015. In addition, Yvonne is a marketing/branding columnist for the Austin Business Journal and a frequent presenter at top industry events such as BMA, the largest B2B marketing conference in the world. She has been invited to judge the national finalist Effie awards in New York for three years running. Yvonne is also a founding partner and mentor at The Capital Factory, an Austin incubator for startup companies that draws business talent from across the country.

Of all her accomplishments, Yvonne is most proud of her two grown children. She loves to entertain, is obsessed with cooking, and has written and illustrated four cookbooks — thus the need for her other passion in life, lots of exercise.

Wayne runs Wayne Henninger Communications, where he identifies, polishes, and persuasively communicates the individual stories that set companies apart from their competitors. With his roll-up-the-sleeves work ethic and savvy PR chops, Wayne has established a brand and reputation-building presence for clients for over 25 years. His skills cover all aspects of message development, media relations, speaking engagement coordination, media/blogger angle development, media training, and employee communications. Wayne began working with Tocquigny in 2005 to promote the agency and its clients. That relationship has since grown to the point where Wayne now plays a vital role in all YTBG public relations projects.

Wayne played collegiate basketball. He coaches his three children in baseball, softball, and basketball, and has a bag of sports equipment in the back of his SUV pretty much year-round.

Guy Bommarito is an independent copywriter and creative director. Among his unique talents is his ability to take the most technical B2B products and make them easy to understand and fun to learn about. Highlights of his advertising career include his selection to Adweek magazine’s creative All-Star teams twice and judging CA magazine’s prestigious advertising annual — also twice. After spending the better part of a decade as executive creative director at GSD&M, Graphis magazine named it one of the ten most creative agencies in the world. Guy is responsible for much of the recognition that Tocquigny’s work received in its early years, and has continued to maintain a working relationship with Yvonne when called upon to provide his expertise for her client roster today.

Guy is married and pretends to be in charge of a household that includes three daughters and one English shepherd. He is also the author of a book about creativity: Creative Bones: How creativity works. No, really.

Lori is the founder of DesignCode Partners, a brand identity and digital design firm that focuses on brand design, website design, informational graphics, collateral, and sales enablement. She is a designer and art director with the rare breadth of expertise that includes the most technical digital projects to the production of printed collateral. Her collaborative style and attention to detail give clients the comfort that what she produces will be right, the first time. Before launching her own business, Lori was Creative Director at Tocquigny where she produced high profile work for clients like Dell, Seagate, Symbol and AMD.

Lori is a wife and proud mother of two who enjoys gardening, sipping wine and biking—but not at the same time.

Brian Monnone is the founder of Big Flavor Films, where he serves as videographer, director, and animator for a select set of national clients. Since 2002, when Brian held a position as Senior Multimedia Producer at Tocquigny, he has made a number of significant contributions to the Tocquigny and YTBG portfolio through his ability to apply his creativity to projects involving all forms of multimedia and motion graphic design and development. Brian is proficient in HTML, CSS, JavaScript, GSAP, jQuery, and JSON/XML, and he understands how important UI micro-interactions can be for UX. He’s also fun and easy to work with.

Brian has co-authored five books on motion graphic design. He’s the father of two daughters, and has a passion for live music, biking, and racing cars.

Mr. Robbins very first job out of college in 1979 was as a developer – a rare job in those days! Discovering a passion for software development early on, he quickly rose through the development ranks, working as a Senior Developer, Database Administrator, Development Team Lead, and System Architect in a variety of industries.

Highlights of his long and successful career include: 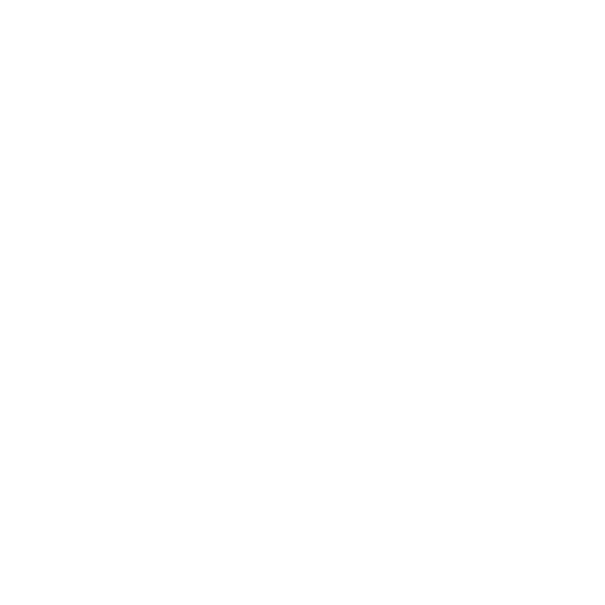 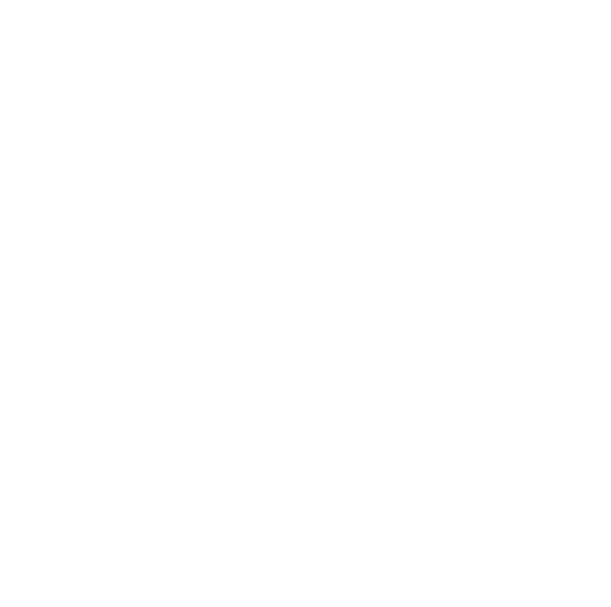 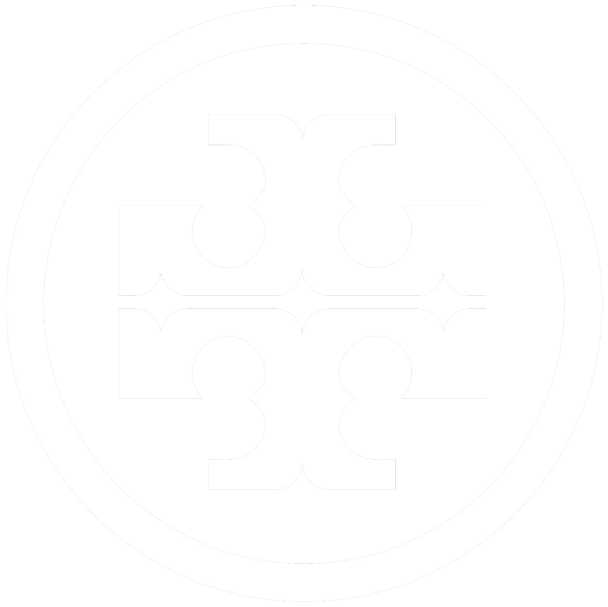 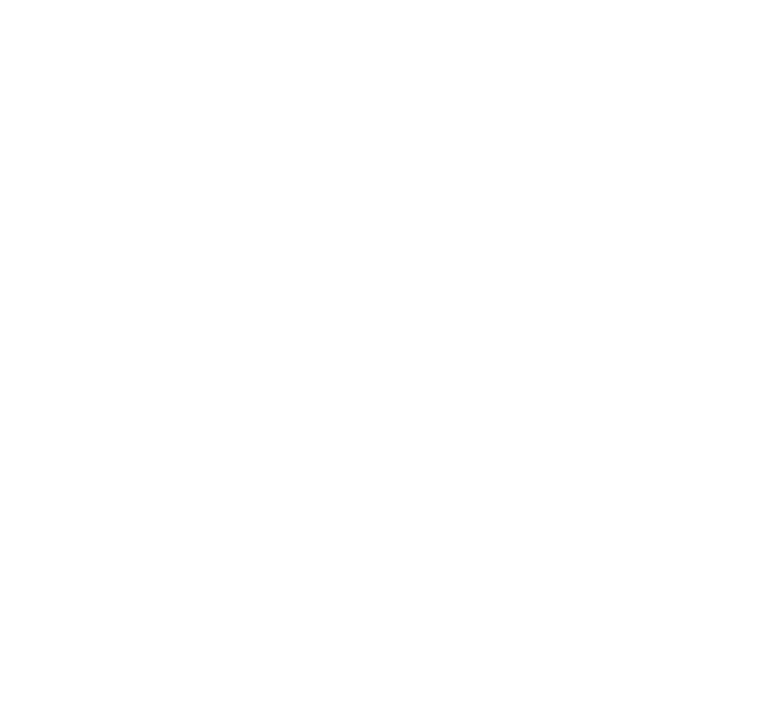 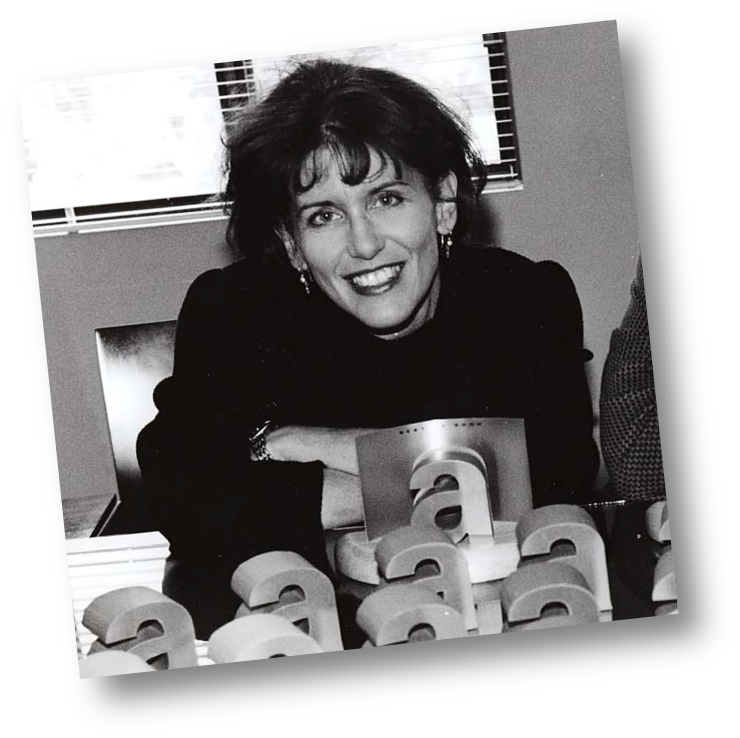 Been there.
Done that.

We could be a fit if you need:

Simple memorable messages that define what you do.
A brand that positions your company as being better than your competitors.
Marketing and PR to create awareness and generate new customers.

Put our expertise to work for you.