How to rekindle the creative core of your organization.

A company’s ability to summon the creativity to solve problems in ways that offer a competitive advantage can be a tipping point for success. Creativity can put a company solidly ahead of the pack, while a lack thereof and the inability to break through to new thinking can sink an entire organization.
Fresh new perspectives. New stimulation. New experiences. We think of these as fodder for creative new ideas. Yet a team that returns to the same environment each day and goes through a similar routine with a consistent set of players and challenges will eventually become depleted of the precious spark that triggers revolutionary ideas.

No matter how intelligent or inherently creative we are as individuals, after thinking about similar problems or challenges for a period of time, we become stale. It’s natural. It’s also dangerous. For the many marketers who have hit the creative wall, until they are recharged, their chances of contributing breakthrough ideas are slim.

Breathing Your Own Fumes

Many organizations only look inward for new ideas, finding that over time there are fewer and fewer successful new breakthroughs. These organizations are simply breathing their own fumes. In this instance, the death of creativity happens subtly over time so that it’s not apparent the organization’s creative output has slowed to a predictable stale stream. Many companies only come to the realization that their creativity is gone after the competition has managed a spectacular leapfrog.

I imagine this must have been the case after Honeywell iterated for years trying to create a thermostat that people could intuitively program. Then Nest introduced a game-changing new concept that put the company ahead in ways that Honeywell may never manage to equal. To overlook the importance of nurturing the creative soul of an organization is one of the most expensive mistakes a company can make.

Fear is one of the greatest inhibitors to creativity. If people are worried about losing their jobs or looking stupid, the chances that they will allow themselves to create to their full potential are slim.

CMOs who create a sense of safety, in which bad ideas can surface to be evaluated by a team, will see a larger body of varied thinking. And the leader who resists the impulse to critique ideas, instead allowing teammates to critique each other’s work, will benefit because the fear that the “boss won’t like it” will be lessened. Focus your leadership around celebrating and rewarding those who take risks to deliver ideas that are unexpected and edgy. Even if the risks don’t lead to an immediate productive outcome, encouragement to feel comfortable pushing the envelope a bit further will serve to expand a team’s idea capabilities beyond their perceived borders.

A common mistake companies make is to assign an important challenge, set a deadline, then allow a team to work on a single creative challenge over time. Many people get their best ideas within a few minutes or just an hour or so after the assignment. The rest of the time is allocated to polishing that idea for presentation.

To energize creativity, assign more frequent, smaller challenges. If your team is accustomed to having a week to solve a problem, ask to see ideas the next day. Let the team critique each other’s work, selecting the top three candidates. Then refine the assignment and go again. Shortened timelines combined with rapid iterations and frequent team check-ins will keep the new ideas flowing.

The dynamics of any team become stale and predictable over time. The introduction of new talent provides a disruption that’s healthy for creativity.

This can be accomplished by shifting people within the organization, allowing them to work with different people and forcing new combinations to collaborate. This can also be accomplished by bringing in outsiders. An outside resource in the role of creative coach or industry expert can position an assignment in a fresh way, set up a new work cadence for ideas, or provide a different type of critique that helps a team hone more critical thinking skills. These intermittent changes keep things fresh.

While it’s important for a team to feel comfortable enough to reveal ideas that are unexpected, it’s also important to generate strong motivation to excel. Healthy, fun competition among individuals or teams will push creativity to new levels. Try assigning the same problem to two teams, then allowing them to present to each other or an outside “judge” or client. Or let individuals work on the same assignment in friendly competition against each other. As long as fear is eliminated and the incentive of recognition is present, you’ll find that people will think longer and harder about problems.

Many teams that have lost the creative spark leave their challenges at their desks at the end of the day. But when team members become infatuated with a challenge and incorporate it into their full lives, they carry it with them and gently ruminate over it in a leisurely way, day and night. When this happens, they will bring more to the table than would be possible in an eight-hour day.

It’s often the personal moments on the drive home—or in the shower—that deliver unexpected brilliance. When we create the passion and personal drive for a solution that causes people to want to carry the problem with them until solved, we exponentially amplify the creative outcome.

This article originally appeared on CMO.com. 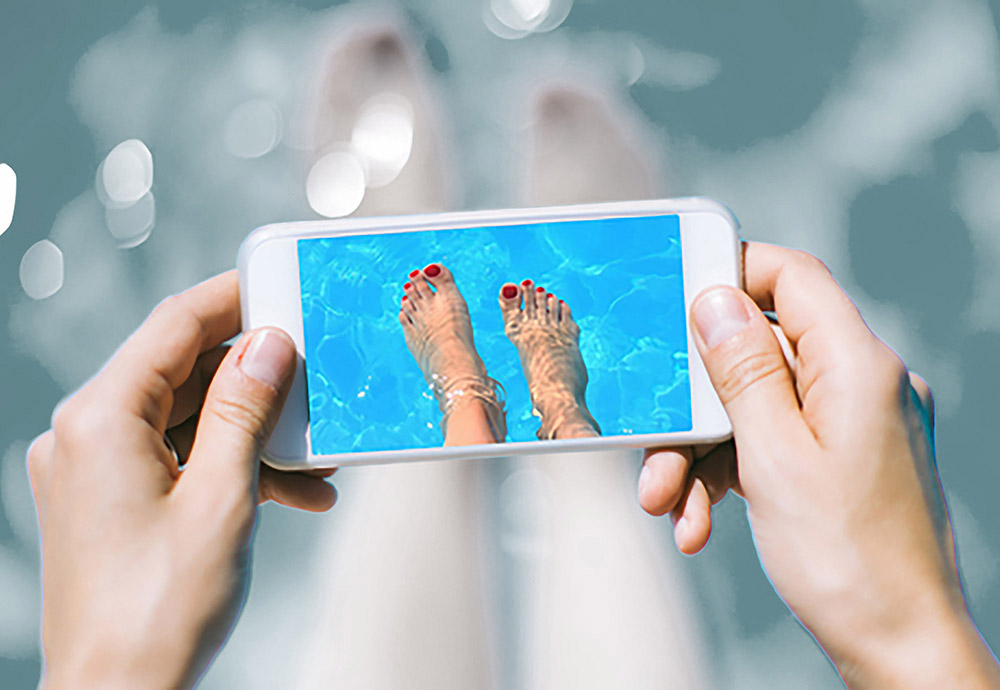 A team in the same environment each day, with set routines and a consistent set of players will eventually become depleted of the spark that triggers revolutionary ideas. 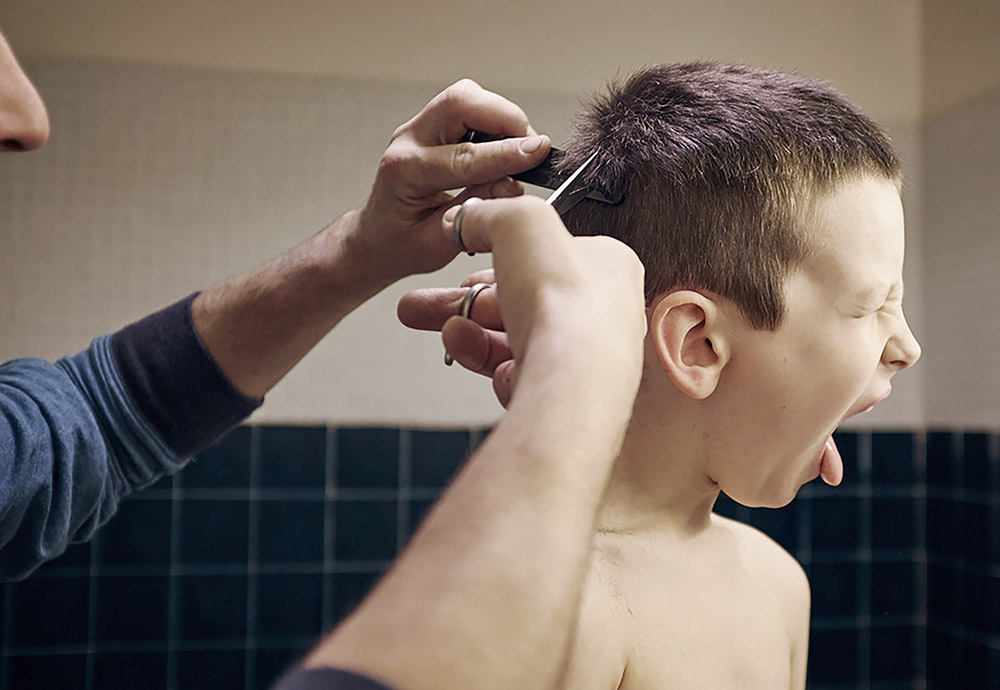 B2B companies tend to all say the same things. They use a limited vocabulary of terms that end up sounding like what I call “marketing gobbledy-gook”.

What‘s your perspective? Let‘s strike up a conversation